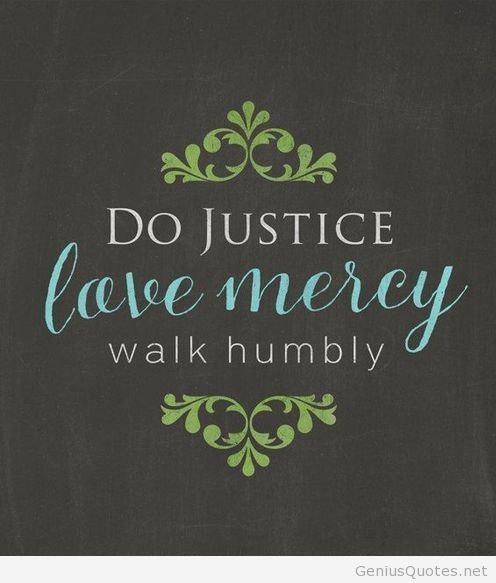 I don’t really have time to write this – but it’s on my heart.
I’m normally a ferocious editor of my blogs…I haven’t got time for that either – so here are my unfiltered thoughts.
Loads of people are responding to the Sally Phillip’s documentary “A World Without Down’s Syndrome”.
A whole range of opinions are coming out – and from the Christian community some of the responses are graceless.
Now, when I was growing up I was often told that if you point your finger at someone, there are another three pointing back at you. I live by that thought, so I’m going to use it to write what is on my heart
The overriding thought in this is the question of Justice, and the fact that often coupled with justice is another word…… Mercy.
Ok…
Finger 1:
I believe in the sanctity of life, I don’t want to see children with any disability discarded in a world that cannot cope with what they perceive to be weakness or damaged goods.
BUT. I’d like to ask all those who are screaming out against parents who choose this root, to please stop and think for a moment.
I know what the support system is like in the UK. I see parents struggling against the system, fighting for everything. As much as they love their child, there is still a sense of battle along side that love.
In the midst of our protests and finger pointing, are we willing to stand with and support parents of children with additional needs? To step in where the state fails? Hummmm…. Protest demands action at the point the protest succeeds too.
Finger 2:
Some have said, ‘but there is the option of adoption rather than abortion!’
Well, yes there is – in theory. But did you know that children with additional needs are still considered the least adoptable? In all probability adoption won’t be the end point. Yes there may well be permanence in the form of a long term foster family – but there are not enough foster families or adopters willing to ‘take on’ (I hate that phrase!) a child with additional needs.
In the midst of our protests and finger pointing, are we willing to offer a home to a child with additional needs who’s parents have been brave enough to say they can’t cope? (If you are – brilliant! Go talk toHome for Goodabout it!)
Finger 3:
Ok, so mum bows to pressure, has her child who has additional needs, keeps them, and then wants to go to church.
There are some lovely exceptions to the following but in the most part this mum will find that those who campaigned to stop her having a test or abortion will be the ones who don’t want that child in their church. They will see her child as a health and safety risk, an interruption to they way they worship, and will consider the family to be too ‘needy’ (another word I hate!)
So let’s go back to those two words, so often seen together: Justice and Mercy.
Hooray for justice!
But let’s also give more time and thought to mercy – and consider the three fingers pointing back at us.