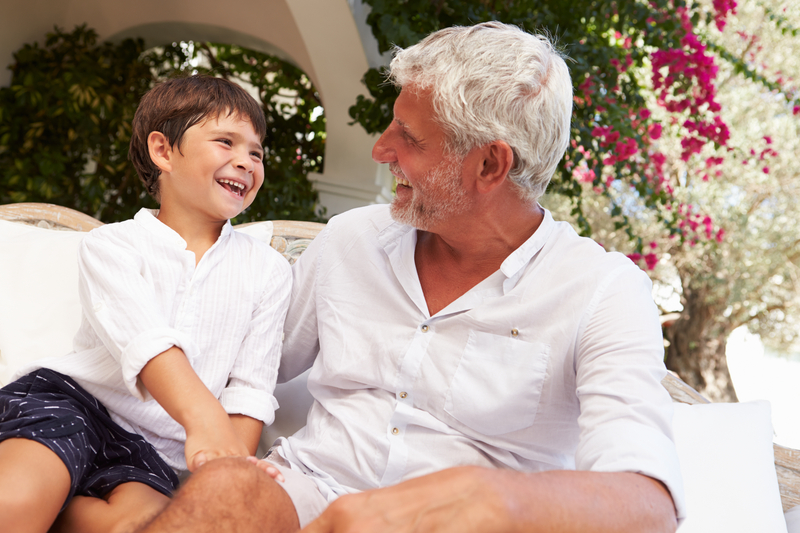 Ok, so the title of this post isn’t my own – It’s stolen from a colleague who was writing material for Children Matter’s project ‘FaithfullGeneration’. As part of the team putting this project together, I felt it was ok to use it…. I’m sure I’ll be forgiven!
In my mother’s day post I referred to the fact I had various ‘aunties’ who were not actually related me, but had an influence in my life.
This was in the days where more mature members in The Church were happy to be part of a wider nurturing community. Sadly, this is now something we seem to shy away from.
I’ve been thinking about this a lot recently, especially as I work with the great team of folk building the ‘Faithfull Generation’ project.
Out of the five key points that FaithfullGeneration puts forward to do with building life long resilient faith in children, the first one is ‘Community’.
As part of community the value of Intergenerational connections are huge. And to re-quote that colleague who took a new spin on an old phrase: “It takes a whole church to nurture faith.”
As I look at the rich intergenerational connections I had as both a child and a teenager, I am thankful.
As I type, two much older ladies (of many) stand out in my memories.
My mum sent me for knitting and crochet sessions as a child. I used to go to Maisie and David Goode’s house regularly – often on my own. Maisie would intertwine knitting advice with spiritual talk – nothing major, just chatting. David was disabled – and Maisie had to do everything in the house as well as care for her husband.I don’t remember much of the spiritual conversation, but I saw patience, love, care and dealing with disappointment lived out in a Godly way. A few years later I would go and clean her windows once a month, and enjoy sitting down to chat with her over a drink. Maisie was a solid building block in my own spiritual journey.
Then there was Florence Vardy. Mrs Vardy’s life had been tough – having married just before world war two, her husband was captured by the Japanese and placed in a prisoner of war camp. He came back a broken man – both physically and mentally. They never had children and he died before I got to know Mrs Vardy. At first I went with mum to visit her, and then later on my own.
Whenever I went, she would have another story of a missionary, a saint or a friend who battled adversity  and came out of it with a strong and vibrant faith. As we sat drinking tea (Yes – tea!) she would challenge me about my faith, ask questions about my faith and apply the Bible to my situation. All of this when I was under the age of 11. Where many folk at church found her a lonely irritation, I found an amazing example of how to lament with grace, to grow closer to God despite the circumstances, to apply the Bible to my life, and to take time out for a lonely 9 year old who was being bullied at school. And I wasn’t the only one she mentored.
These precious ladies, as well as others un-named, represent for me those vital intergenerational connections. I saw how they lived their lives with God at the centre, how they laughed or mourned, dealt with difficulty, disappointment, failure, sadness and joy. They also modelled compassion, support and care to me. They helped to shape the woman I am now and the faith journey I have travelled.
So what has changed? You don’t see this so much any more. I do see some of it, but not as much as I’d like.
You’ve probably already sussed one factor and are mouthing that ’S’ word even now…..safeguarding.
Those who know me will know that I am a strong advocate of having good safeguarding (actually – stronger than strong on this!) But I’m going to be challenging… and possibly a little bit rude, and say that it’s more to do with our unwillingness than our inability to wrestle with safeguarding rules.
It is possible to still allow meaningful but safe intergenerational relationships that help to build resilient faith. Safeguarding is all too often made the scapegoat for not building solid connections with older generations.
But there’s something else –
Confidence, and with that the lie that overtakes our older folk that they cannot help our children and youth as ‘professionally’ or as well as our younger children and youth leaders.
Over the years I saw the confidence of my older (and favourite) Sunday school teachers bashed as younger ones came in and without grace, told these old hands that they were ‘doing it wrong’, and as time has passed we have continued to forget the value in having older and wiser folk around our children.
I’m not saying it’s a bad thing to have younger leaders – I think that’s great too! But the truth is – we need both young and old…. and those in the middle too! We need their combined love and wisdom, and not just in a children and youth work setting.
As one friend put it: “We need more grey beards alongside our kids” (Metaphorical beards that is… especially in the case of women!)
As you look at many popular/films, you will see a key older, wiser person along side the younger characters. To name just three contemporary examples: Yoda in Star Wars, Dumbledore in Harry Potter and Gandalf in Lord of the Rings.
Young and old need to travel life together – not separate. Not just for what the older can give to the younger, but for what the younger can give to the older too.
Who has influenced and mentored you? What gems of wisdom have stayed with you that you could pass on to others?