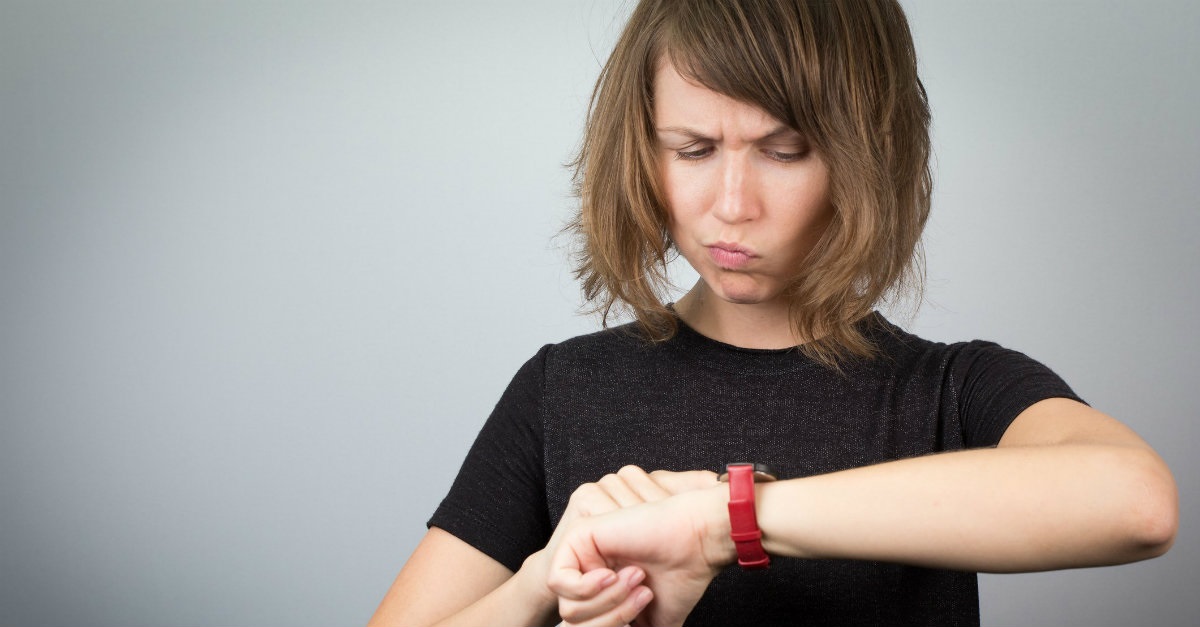 One of the little foibles about growing up in the 90’s is that I got to experience a “Rapture Phase” within Church culture. Thanks to the popularity of Tim LaHaye’s and Jerry B. Jenkins’ Left Behind series, many Christians became convinced the return of Christ was imminent. I remember being told he’d be back any day now. Jesus would sweep all good believers into Heaven, and leave behind the democrats and the atheists to deal with plagues of locust, or some other vaguely sinister threat. Yet the years ticked by, and there came no sounding trumpet, no lakes of blood, and no vaguely-European antichrist to destroy the world. If Jesus was planning to return, he was sure taking his sweet time about it.


These days, most Christians acknowledge that no one knows the date or hour of Christ’s return (Matthew 24:36). Still, the sense of impatience created by the Left Behind movement never really faded. Even now, believers pour over scripture looking for clues to Christ’s reappearance. Jesus himself told the disciples he’d return soon, so where is he?


John Piper was posed this very question in a recent article for Desiring God. A youth pastor had become worried his students would find New Testament writers like Paul unreliable since he claimed the Lord was near (Matthew 24:34), and sent a letter asking for advice. In reply, Piper explained how many readers have misinterpreted this writing from its true message. He writes,


“When the New Testament speaks of the Lord being near or at the gates or at hand, it is not teaching a necessary time frame for the Lord’s appearance. Rather, it’s saying that Christ, the long-expected Messiah, has come, once for all, decisively, in his life and death and resurrection, fighting the major battle.”


“He has set in motion an end time process of gathering messianic people. He has fulfilled many end time prophecies. We are in the last days — we have been for two thousand years — and therefore Jesus is like a king in complete control, standing with his army outside the city, waiting to take it captive. Nothing can stand between him and that capture except his own choice.”


Piper’s response is interesting, as it mirrors the answer of another great Christian thinker. In his book Mere Christianity, C.S. Lewis compared the Christian faith and the promise of Christ’s return to a battlefield in an ongoing war. Having lived through two World Wars, Lewis certainly didn’t mince words. However, he did note that a loving God would likely wait in the hopes of rescuing more people. He states,


“Enemy-occupied territory—that is what this world is. Christianity is the story of how the rightful king has landed, you might say landed in disguise, and is calling us all to take part in a great campaign of sabotage. When you go to church you are really listening–in to the secret wireless from our friends: that is why the enemy is so anxious to prevent us from going.”


None of us know when Christ will return, but we do know how he desires us to live right now. Rather than stressing over the Day of Judgment, Christians should instead be striving to love their neighbor (Mark 12:31), care for the widowed and orphaned (James 1:27), and purse holiness in Christ’s name (Micah 6:8). The Lord has already won the victory, and all things will come in his time. For now, let us live in such a way that we bring honor to his name.


*Ryan Duncan is an Editor of Crosswalk.com